I recently returned from a holiday to Kenya, specifically in the Nairobi area.
I wanted to see the animals, go on safari and so forth but whilst I was there I wanted to give something back and learn about the culture.

So for one day  before myself and a friend left we booked in with a local charity to go on a tour around Kibera, the proceeds from the tour guides is going towards building a new school. For more information click here.

I made a bit of space in my case for a few things that we probably take for granted.

I had managed to order some Colgate samples through the practice, and our hygienist Paul Fox donated some children’s’ toothbrushes. Of course we also gave a few cuddly toys for the younger ones as a toothbrush probably doesn’t look very exciting to a 2 year old!

Firstly a few facts about Kibera:

So the day of the tour came..

We met our guides and wandered through the market and into the heart of Kibera. There was literally so much joy, by western standards its heart breaking to see that people still live in conditions like this. 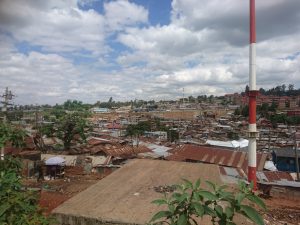 We then went to a nursery for working mothers and orphanage. The kids were literally adorable and just wanted to interact and be cuddled. I’ll admit the toys went down better than the toothbrushes, but hopefully they will get well used in the future. Toiletries are something we probably all take for granted yet something that is not a necessity if you are struggling to pay for for food.

The woman that runs the nursery also makes and sells jewellery to fund the centre and a women’s centre for those with HIV. The items donated were very much appreciated and she was very grateful. As you can see I enjoyed the cuddles too. The people in Kibera although that have little they are so friendly and welcoming it was a bit of a humbling experience overall, it really does make you think. 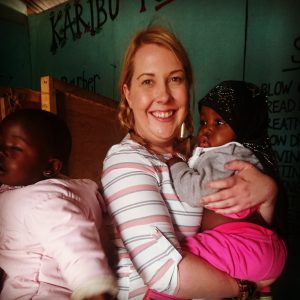 You may have heard about Care homes and Hospitals in the news failing certain aspects of patient care and the Care Quality Commission investigating them and helping them to improve patient care.
What you may not realise is that dental practices are also regulated by the CQC as well.
We have to adhere to outcomes relating to consent and care of our patients as well as ensuring safe environment for staff and patients to work in.
We had our most recent inspection on the 19th August 2013 and were very pleased with our great result.
The team work hard everyday to ensure that keep up the good record and also look for ways to improve.
We passed each of the standards set out and were thrilled that all our hard work had paid off. Below is a summary image of the standards and criteria we are assessed on. 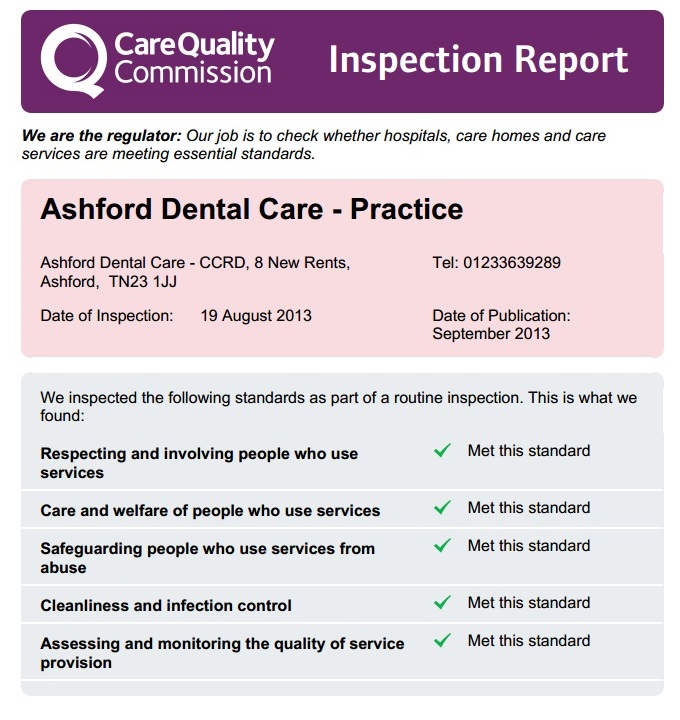 To view this report in full click the link below

All our dentists adhere to the rules governing the profession under strict guidance from the General Dental Council (GDC) “Standards for Dental Professionals”.

A full history of SAAD can be read here http://www.saad.org.uk/history-of-saad/

Our principle Dr Dipesh Patel and his nurse Anna have recently updated their sedation training. As conscious sedation is a team exercise it is important for both dentist and nurse to attend this together and receive training in parallel.

This course acted as a refresher and ensures we are kept up to date with the current techniques used. The course is taught by the best known names in Dental Sedation within the UK.

The course consists of theoretical and practical instruction in all aspects relating to the latest guidelines of conscious sedation techniques.

Below are the course certificates: 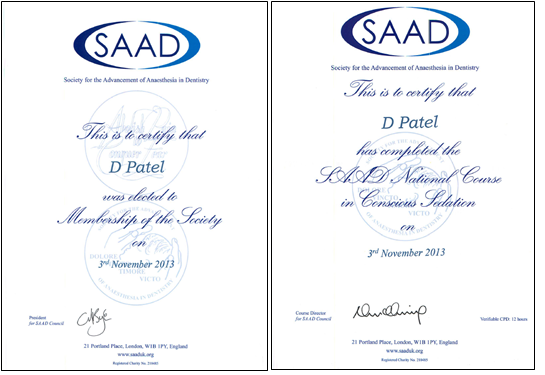 Have you met you new hygienist Paul Fox?

Paul has been with the practice since September and is settling in well within his surgery. We are glad how quickly he has become part of the Ashford Dental Care Family.

His working hours are 8:30 till 5:30 every Friday. He also works one Saturday morning session a month.

Since Direct access on the 1st May 2013 it is now possible for hygienists to work within their own remit without prescription from a Dentist.

Full details from the General Dental Council are listed here: 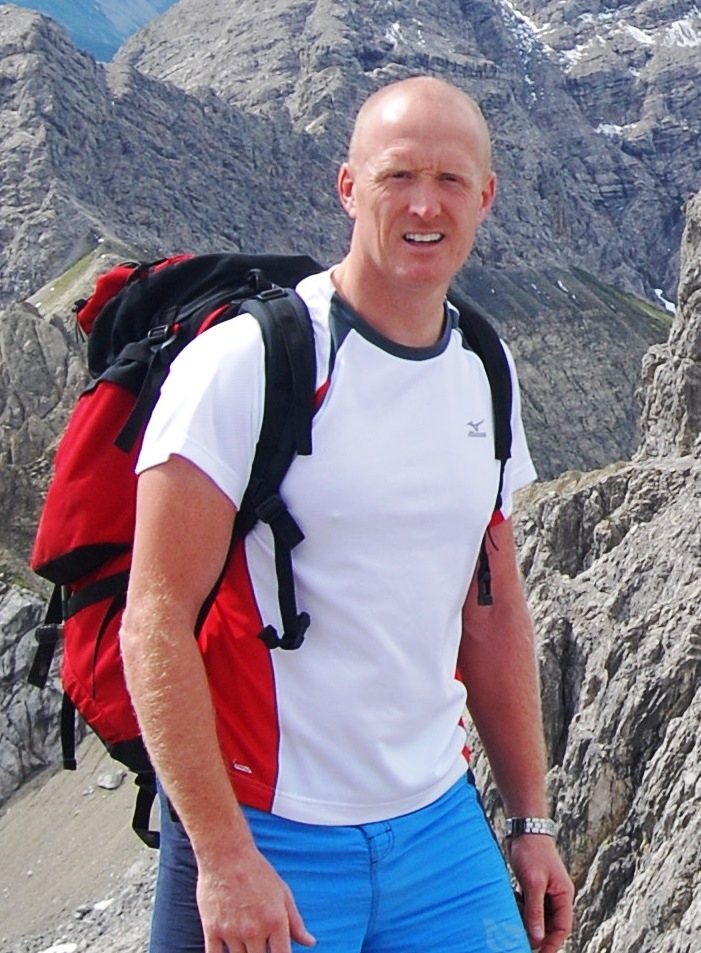 We at Ashford Dental Care are proud to introduce

We are very pleased that he has decided to join our team as part of our on-going mission to improve our patient’s experiences. 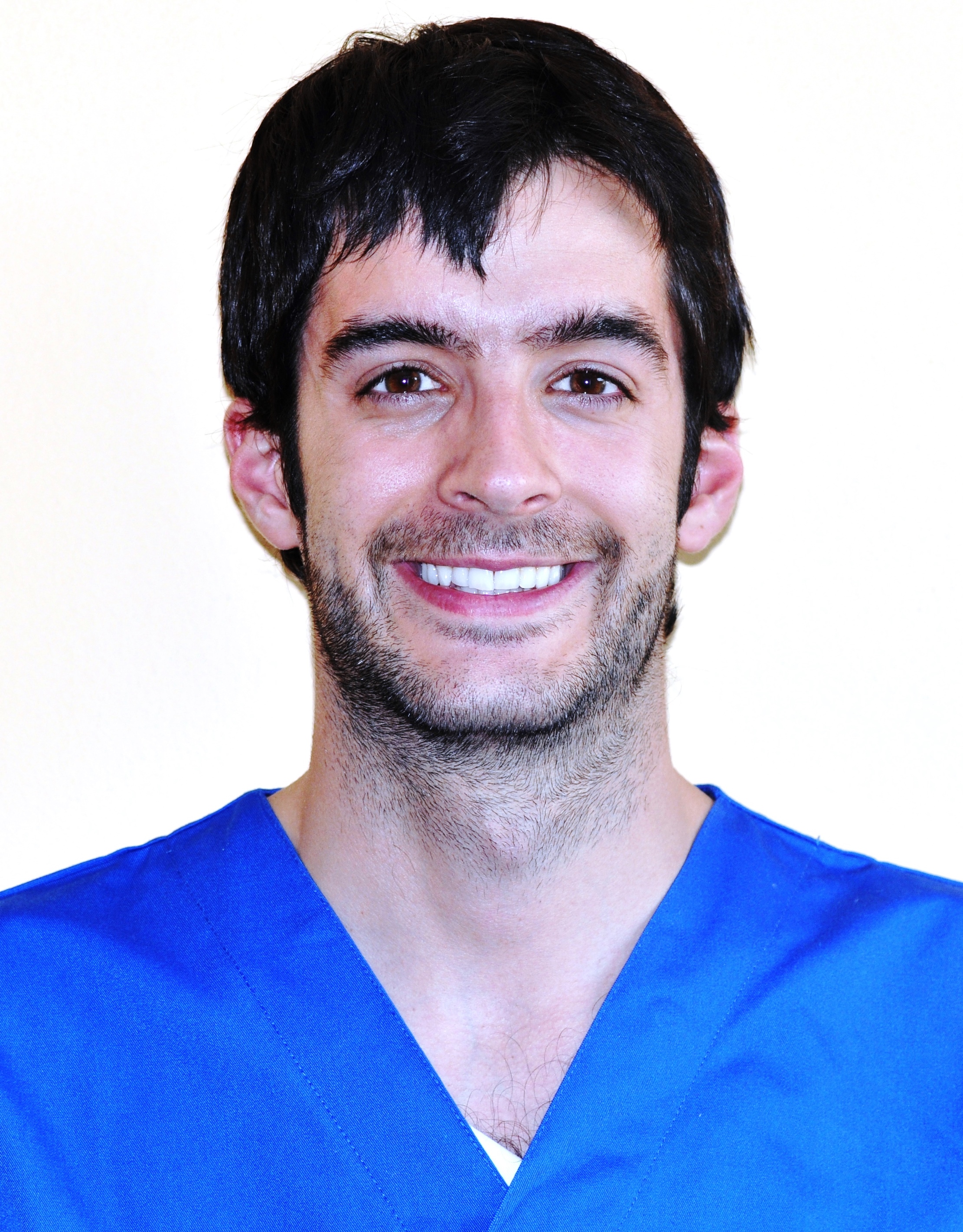 For dental practices wishing to work with us and refer patients to us for treatment, please follow the hyperlink below and click periodontal referral form to start the download.